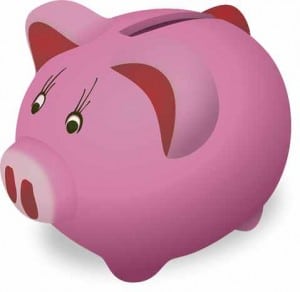 The 2016 budget speech was delivered to parliament by the Treasurer Scott Morrison on Tuesday 3 May 2016.

Details of significant personal and small business tax measures are summarised on this page, and inner content pages are being progressively updated.

The official budget papers are published at budget.gov.au

Following the Board of Taxation’s Post-implementation Review into Division 7A, the Government has said it will act on recommendations with effect from 1 July 2018.

Proposed measures to include:

A number of adjustments (following consultations) to the measures announced in the 2015 MYEFO which include:

In breaking news, the ABC has learnt some businesses will get a tax cut

Backbencher confirms Government will go ahead with backpacker tax

Government to preserve negative gearing, warns about the alternative

Government likely to cut company tax rate to 28.5 per cent

Low income earners may be allowed to opt-out of super

Treasurer has eyes on reduction of superannuation tax breaks

Treasurer emphasises spending cuts and tax relief in May budget