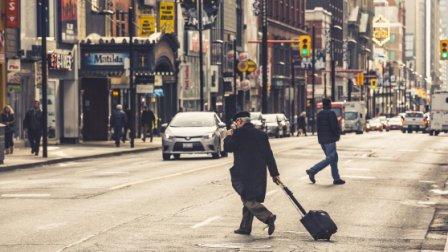 Transfers between super funds are referred to as rollovers.

Super fund rollovers can occur for a number of reasons, but most often:

This is not advice. The advisability and timing of any super fund rollover should be discussed with a professional advisor.

The superannuation rules for complying funds, and the rules of each super fund govern the transfers of balances between super funds. The Tax Office has a form to fill in which goes to the withdrawing fund to initiate a withdrawal request.

Under the rollover rules the tax status of the funds being transferred is preserved, consistent with the funds being contained within the complying super fund eco-system. Preserved funds will remain so until conditions of release are met, and the taxed and untaxed elements retain their character, recorded by the receiving fund.

Capital gains tax could arise in a rollover situation and should be considered among other factors in determining the advisability of a rollover.

More recently, the need to reclassify assets, or to withdraw them from the superannuation system, in order to comply with the $1.6 million transfer balance cap before 1 July 2017 could also give rise to a capital gain. Similar considerations have arisen in respect to transition-to-retirement income stream (TRIS) assets which lose exemption from 1 July 2017.

In these latter circumstances, transitional CGT relief is available for trustees who make an election by the due date for lodgment of the 2016/17 super fund tax return. The Tax Office has provided guidance in the application of the relief provisions by the issue of Law Companion Guideline LCG 2016/8.

Rollovers between super funds may also be effected on line via mygov.gov.au

Rollover transfer of the whole balance from super fund to SMSF

Rollover of whole balance to a self-managed super fund is done using the Form NAT 74662 which is presented to the withdrawing fund.

The withdrawing fund will normally require full identifying details of the SMSF including confirmation of its complying status.

Costs to consider when transferring funds may include the loss of insurance entitlements and any fees charged by the withdrawing fund or receiving funds.

There may also be capital gains (see comments above) or other tax or estate planning matters to consider which should be discussed with an independent professional advisor before any action is taken.