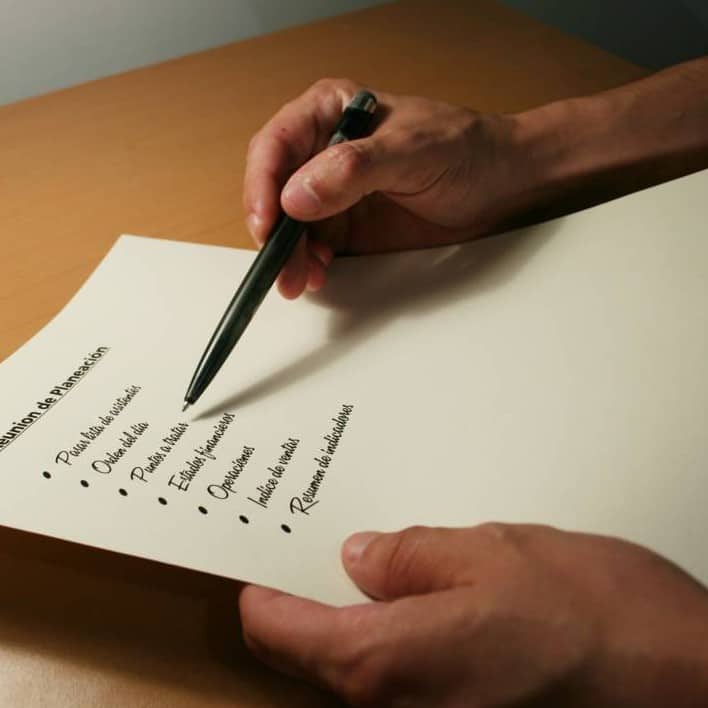 It’s coming towards the close of another financial year. This year is perhaps a little different to the last, because the next tax year (2014-15) has some personal income tax rate changes coming into effect.

From 1 July 2014 the Medicare Levy goes up, and (subject to passage through parliament) the recently announced Budget Repair Levy kicks in.

This latter Levy of 2% only applies to taxable incomes over $180,000 so there would appear to be an immediate incentive to review salary packaging arrangements to keep salaries under the $180,000 threshold.

However if the salary packaging trade-off triggers FBT (held to the 47% rate until 31 March 2015, after which it increases to 49% to match the top marginal medicare-inclusive rate), the differential rate benefit of 2% for the 9 months may be quite small in dollar terms.

Nevertheless, with 2014-15 potentially a higher-tax period than 2013-14 for personal taxpayers, reviewing the timing of tax deductions and the potential for deferring income assumes a higher level of importance in the lead up to 30 June 2014.

We’ve identified a number of useful checklists to help the cause. The list is here.