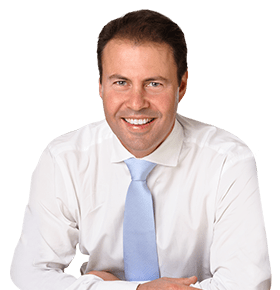 The main rationale for the first change is essentially that these methods are only used by a tiny percentage of taxpayers.

The change to the per-km rate to a flat average of 66 cents would create some winners and losers, but is justified as reflecting the lowering of actual costs in recent years, and in the interests of administrative expediency. * The current rates based on engine size range from 65 cents per km to 77 cents per km.

The change being proposed is specifically in relation to expenses claimed for cars people own, not salary packaged cars taxed under fringe benefits rules.