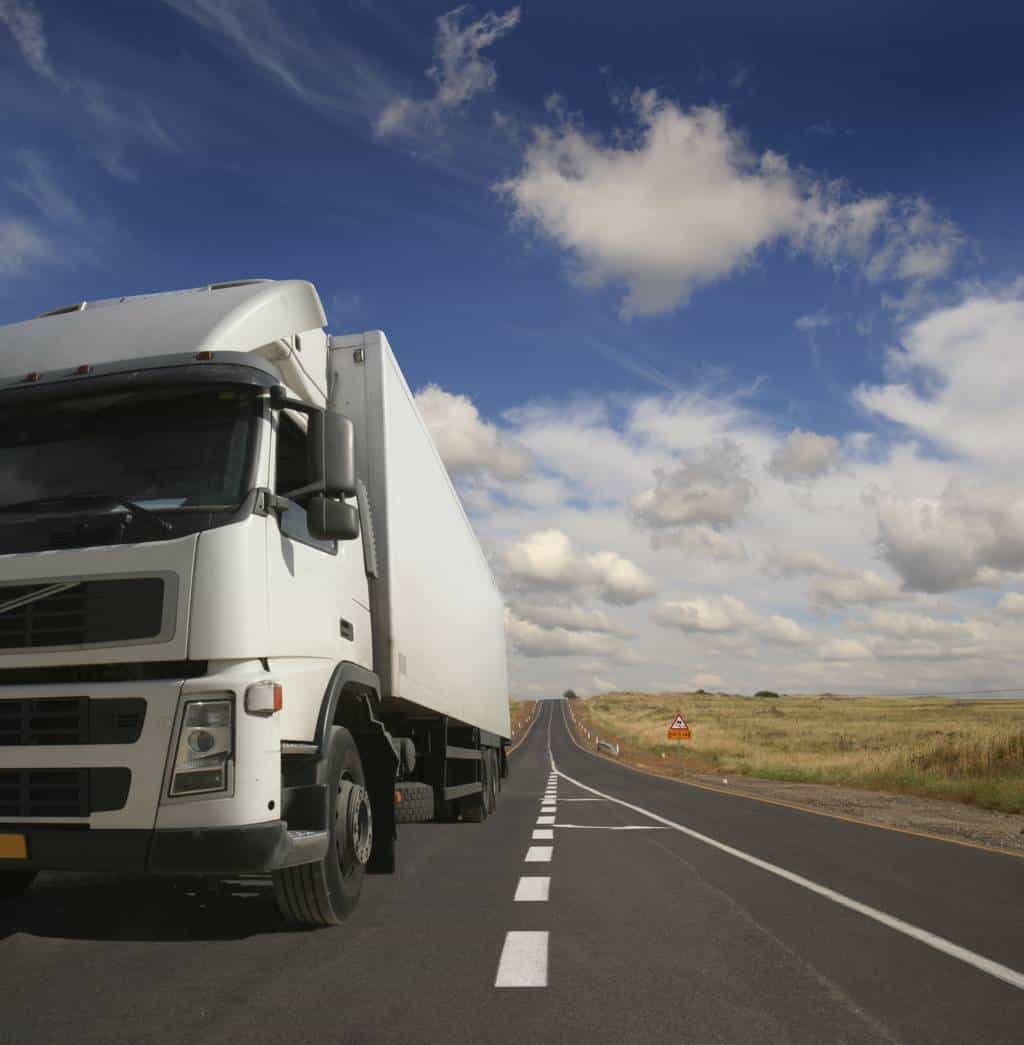 A truck driver was forced to take his case to the Administrative Appeals Tribunal by the Tax Office when they disallowed overnight travelling expenses which were claimed in accordance with the Commissioner’s own Determination.

The Tax Office each year updates a schedule of expenses for food and accommodation which are deemed “reasonable”, to be relied on for claims instead of having to keep receipts. How this works, and the relevant Tax Determination is explained here.

One of the conditions of being able to use the Commissioner’s “reasonable” schedule, is that the taxpayer must have received a travelling allowance from the employer in relation to the travelling costs.

In the case of Gleeson and Commissioner of Taxation [2013] AATA 920 (20 December 2013) an allowance was paid by the Truck Driver’s employer, worked out for administrative convenience on the basis of kilometres travelled. Incredibly the Commissioner argued before the Tribunal that this allowance was not acceptable, that it should have been paid on a basis more directly connected with the actual costs incurred.

Fortunately common sense prevailed; The Tribunal accepted the Taxpayer’s position and allowed his claim. The ATO’s subsequently published view of the decision is that the case turned on its own facts and that there are no new implications for the law or the ATO’s previously published views.

The Tax Office is allowed to be reasonable..

It is also interesting to note that in addition to the “reasonable expense amounts” approach, there are other provisions of the substantiation rules which enable the Tax Commissioner to accept expenses claims without substantiation, if it is reasonable in the circumstances.  It is conceivable, for example, that receipts are for some reason unobtainable, yet the circumstances nevertheless clearly show that legitimate overnight travelling costs had been incurred.

It wouldn’t be prudent to solely rely on the Tax Office always being so “reasonable”, but clearly the legislators who wrote these provisions into the tax laws so many years ago envisaged that common sense can sometimes have a place in making them operate efficiently.