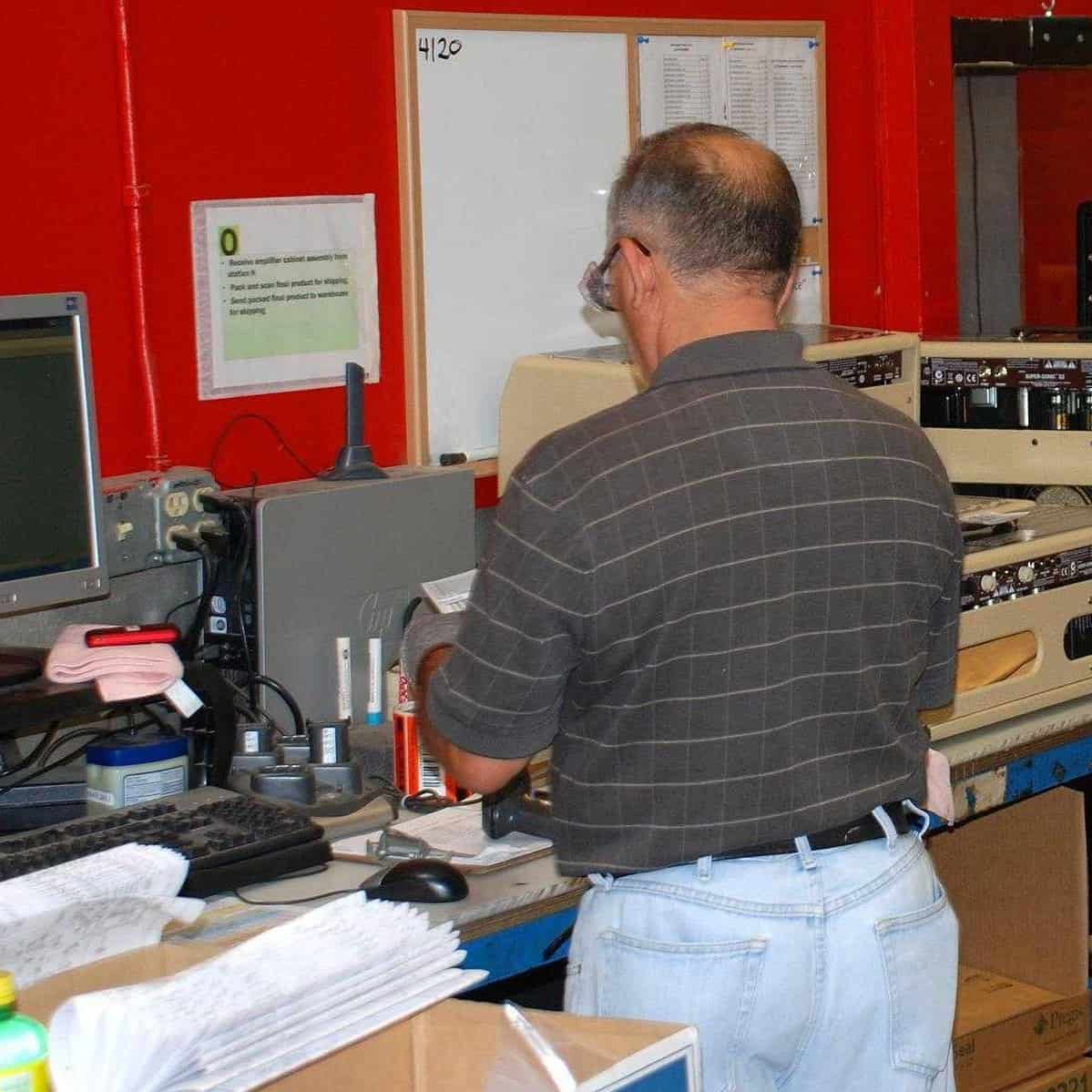 Guidance has been issued by the Tax Office for small businesses on the new $20,000 small business instant asset write-off measures announced in the Government’s 2015 budget.

Although not yet legislated, the measure applies from the time of its public announcement, 7.30pm AEST on 12 May 2015. With the end of the financial year just around the corner, the announcement leaves time for a small business to achieve a tax reduction for the 2014-15 year.

As announced, this new measure operates in the same way as the current concessions for small business, by increasing the existing $1,000 deduction limit to $20,000. This is a substantially more generous limit than the recent Labor Government’s $6,500 allowance measures which were in place from 1 July 2012 to 31 December 2013.

The same principles will also apply to the pooling of assets which cost above the $20,000 deduction limit  – they will be pooled and depreciated at a rate of 15 per cent in the first year and 30 per cent each year thereafter. This also means that a year-end pool balance which is less than the deduction limit of $20,000 (previously $1,000) can be written off with a full deduction claimed.

Some other points about the new measures to note:

The Tax Office will be concerned about the integrity of claims. Factors may include:

Most kinds of new or second-hand assets are included, including motor vehicles, but some are not. Exclusions include assets which are subject to specific tax depreciation rules, including:

A further concession bundled with the new rules is the relaxation of the 5 year “lock-out”: Taxpayers who have elected out of the simplified depreciation concessions will be allowed back in to the $20,000 scheme.