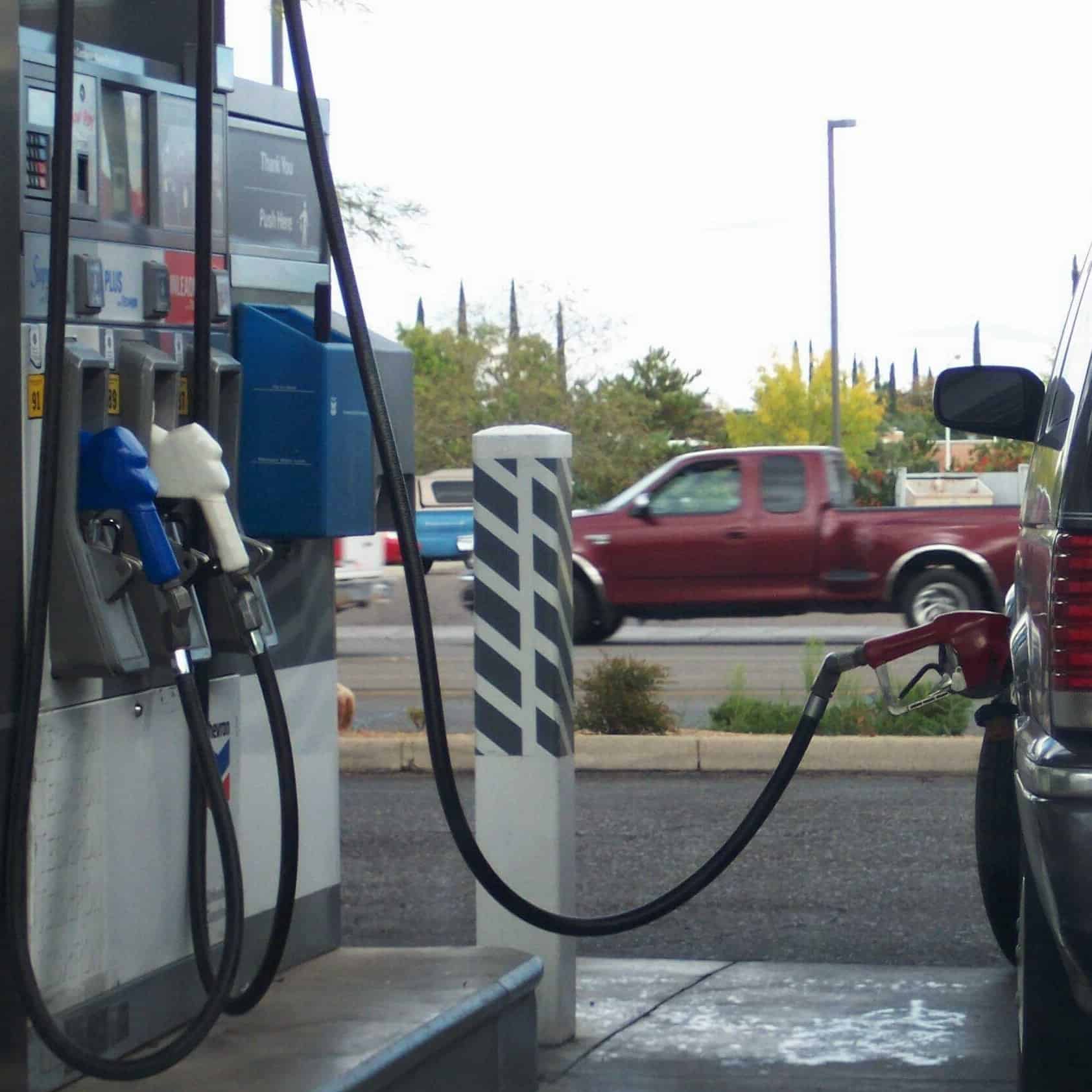 The government has announced that the re-introduction of regular inflation adjustments to the fuel tax will commence from 10 November 2014.

This was a  key revenue measure contained in the May 2014 budget.

In the face of political opposition to the measure in the Federal parliament, the government has chosen to use its power of regulation to put the first increase in place, rather than submit to the uncertainty of getting legislation through a hostile senate.

The current fuel tax was originally implemented with regular rate increases based on inflation. However the Howard government froze the automatic indexation of the rate in 2001.

Government estimates are that the effect at the retail level of the initial increase will be 40 cents on a 50 litre tank of fuel.

Key aspects of the current measures are: