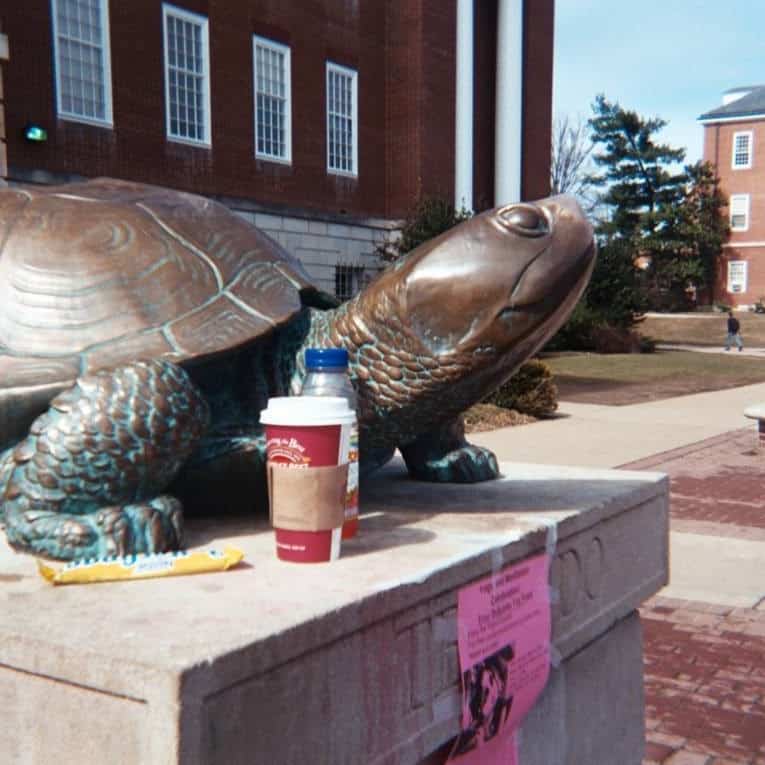 Measures proposed in the recent budget are designed to increase the HELP debts accrued by students, as a way of getting them to pay more of the costs of their tertiary education.

But what happens if a student dies before the loan from the taxpayer is repaid?

HELP loans are indexed each year and recovered through the tax system by a surcharge on incomes over a certain level.

The recently announced Budget measures propose to lower the income threshold for repayment, and change the indexation basis from CPI to the government bond rate. These changes along with proposals to remove university fee caps potentially significantly increase the amount of debt taken on by students in the future. (see HECS/HELP).

Ordinary income tax and other tax liabilities are normally recoverable from the estate of a deceased taxpayer.

Both the Treasurer Mr Hockey and Education Minister Pyne initially made observations when asked by journalists recently, that ‘just like any other loan’, student debts would attach to the estate of a student in the event of them dying before the loan is fully repaid.

If that were the case, when you die, the tax man, just like any other creditor, would be entitled to his share of the estate assets to satisfy the student HELP loan debt. Since both the aforementioned ministers have a legal background, their top-of-the-head responses were hardly surprising.

But with a more slightly more sensitive nose to the political breeze, the Prime Minister firmly squashed the idea, and clarified the position: the Tax Man will definitely not be robbing the graves of deceased students – at least as far as student loans are concerned. The current position that student HELP debts die with the student will not be changed.

In an interesting backgrounder for the Parliamentary Library blog “Flagpost” the article “You can still get a free university education—you just have to be prepared to die for it”(1) points out that the notion of the HECS debt being extinguished on death was an explicit part of the student loan concept on its introduction by the then Minister for Employment, Education and Training, John Dawkins in 1989.

However in the years since, increasing student debt levels (actual and potential) point to an expanding proportion of debt write-off on death. For the government (taxpayers) – the write-offs are assets which are turned into an expense. It’s what happens when your neighbour doesn’t return your lawn-mower.

There are students whose debt will never be collected under the current scheme. They include:

The magnitude of the student debt ‘problem’

None of this would matter much if the numbers were small – but according to stats quoted in the Flagpost article, of the $30.1 billion outstanding debt at 30 June 2013, it is estimated that $7.1 billion will not be repaid for various reasons, with that proportion of bad debts expected to increase in future years. That’s not the kind of number that Treasurers and Finance Ministers can easily ignore.

In a possible sign-post towards a claw-back of the looming losses, the Flagpost article refers to analysis published by the Grattan Institute in the report “Doubtful debt: The rising cost of student loans”(2) which suggests that recovering unpaid HELP debt from estates valued at over $100,000 would recover up to two-thirds the debt that is currently not repaid.