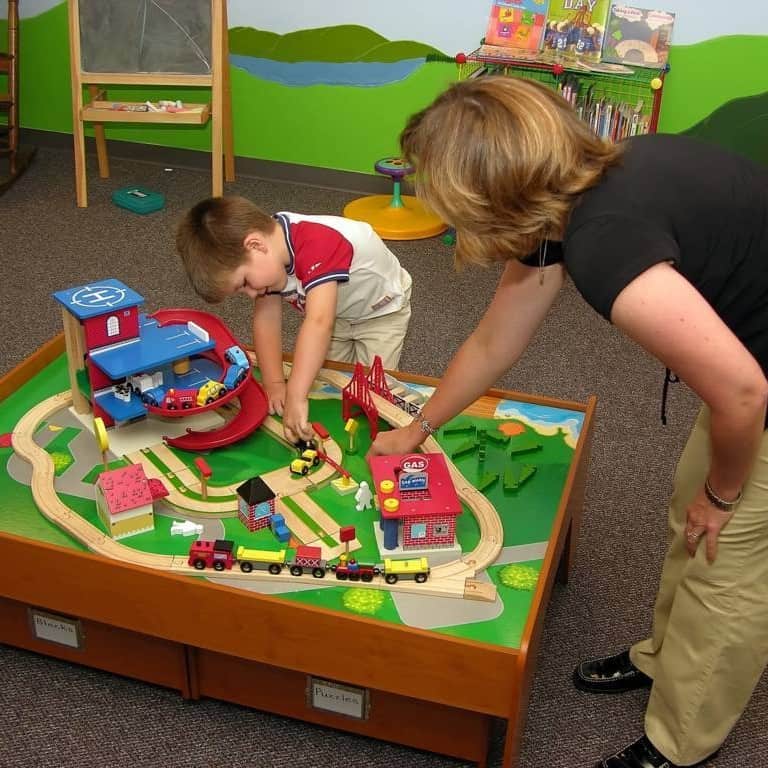 The budget 2014 savings measure to pause indexation of the $7,500 cap on the government’s contribution to child care out-of-pocket expenses has been passed by both houses of parliament and will take effect from 1 July 2014.

Indexation of the cap was to have resumed on 1 July 2014, but will now be paused for 3 years.

The passage of the [popup url=”http://www.aph.gov.au/Parliamentary_Business/Bills_Legislation/Bills_Search_Results/Result?bId=r5271″ width=”950″ height=”500″]Family Assistance Legislation Amendment (Child Care Measures) Bill 2014[/popup] was finally secured by the government on 23 June 2014 in the dying minutes of the final parliamentary sittings for the financial year.

But getting the legislation passed came at a cost for the Government: In order to secure the votes of the Labor Opposition in the Senate, the Government was forced to accept their amendment which stripped from the Bill a separate proposal to freeze indexation of the Child Care Benefit income thresholds for 3 years from 1 July 2014.

In response the Government has introduced the [popup url=”http://www.aph.gov.au/Parliamentary_Business/Bills_Legislation/Bills_Search_Results/Result?bId=r5301″ width=”950″ height=”500″]Family Assistance Legislation Amendment (Child Care Measures) Bill (No. 2) 2014[/popup] to the lower house which just contains that measure, and will be chancing their arm on winning support from the [popup url=”http://www.aph.gov.au/Senators_and_Members/Senators/Senate_composition” width=”950″ height=”500″]new Senate[/popup] which first sits on 7 July 2014.