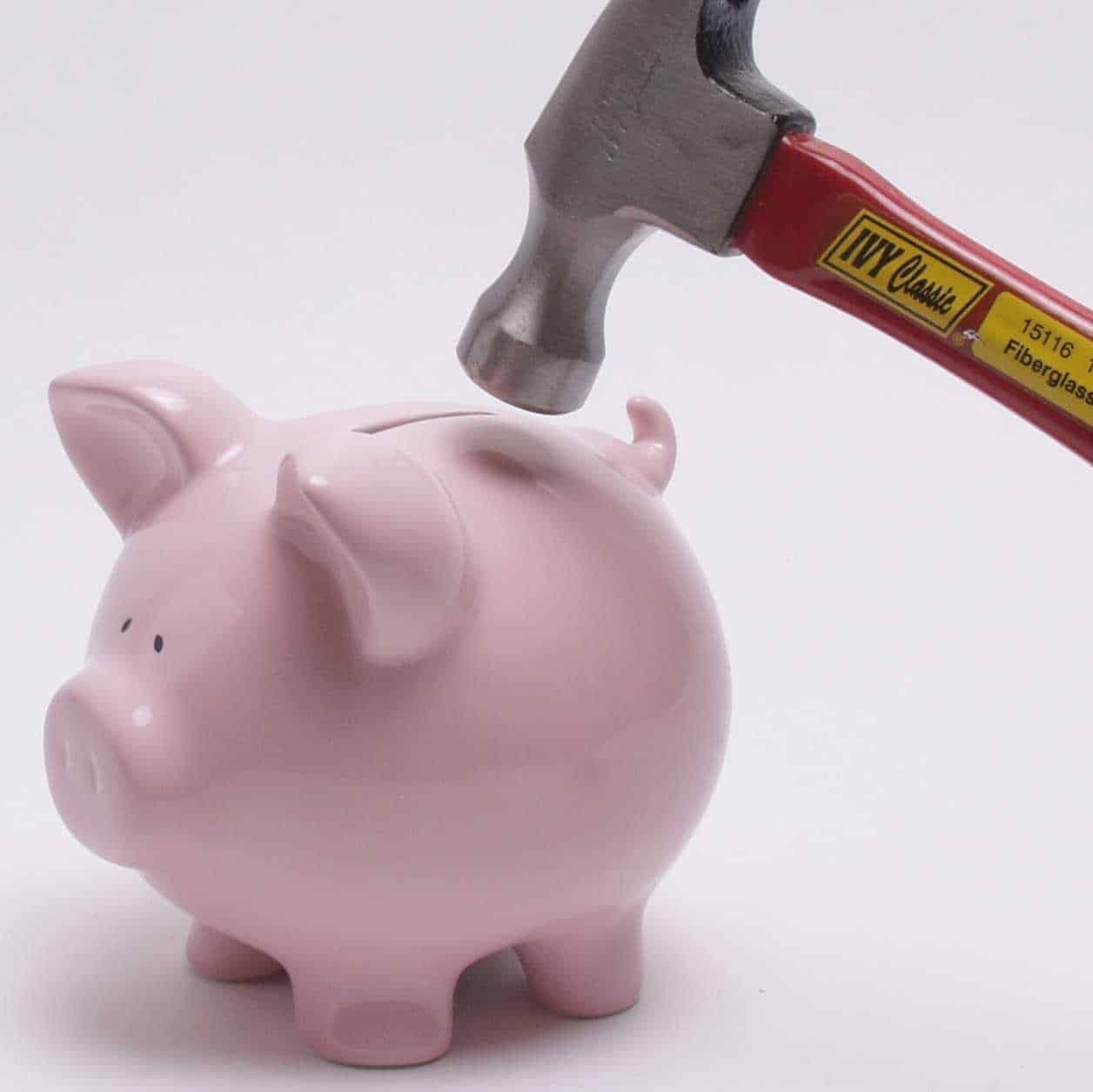 After more than a year of uncertainty, the Federal parliament has confirmed the personal income tax rates which are to apply from 1 July 2015. Passage of the necessary tax scale repeal legislation was achieved with the support of the Labor Opposition in the Senate. See tax rates 2015-16.

The previously legislated personal tax scale for 2015-16 provides for a slight overall net tax reduction compared to the rates for the immediate past year to 30 June 2015.  For more than a year, the government has been seeking to pass legislation removing these tax cuts, but with the ALP oppposing the measure, has lacked the required voting majority in the Senate.

The tax reduction was part of measures associated with the Carbon Tax compensation package introduced by the previous Labor Government. In the light of a deteriorating budget position, the Labor Government had intended to remove the tax reduction, but lost office before the enabling Bill could be passed. The incoming Coalition Government’s position has been that the repeal of the Carbon Tax saved taxpayers (purportedly up to $550 a year from 2014-15), rendered the associated personal tax cut compensation measures unnecessary, however its efforts to pass the legislation have been rejected in the Senate.

A 2013-14 budget estimate of the impact of the removal of the tax adjustment, if the Government was successful in getting the legislation passed, would be to improve tax revenue by $2.2 billion over the 4 years to 2017-18. So presumably it matters, but in isolation maybe not a budget breaker.

Whether the new tax scale is ultimately passed, depends on the co-operation of the Senate. If the previous voting patterns are used as a guide, the prospects of the Bill passing would be bleak without the support of the Greens or the ALP. The Government would need to negotiate a compromise with the Independents and the other minor parties to win the support it needs.

The Government has 33 seats in the Senate and needs 39 votes for a simple majority. The ALP have 25 seats, the Greens 10, and the Independents and other minor parties a total of 7 seats.

Of the Independents and minors, Senator Madigan last voted with the Government. The remaining 6, along with the Greens and the ALP opposed the Bill, albeit several of them wearing different party guernseys at the time. (Senators Madigan, Lambie and Lazarus have become Independents since taking their seats).

The Bill is listed for consideration in the current (Winter 2015) parliamentary sessions which end on 29 June 2015. With the approval of Labor in the Senate it is expected that the fate of the Bill will now be quickly determined.

Impact of the Bill: